Drones And The Positive Impacts On Rail Corridor
David Christophersen, SkyRights Holdings LLC
David Christophersen is the founder and CEO of SkyRights Holdings LLC, a company focused exclusively on the commercialization of railroad air rights for drone delivery applications. SkyRights is pioneering the concept of 'Drone+Rail Intermodal' enabling railroads to offer LTP (less-than-pallet) freight services to compete with the trucking industries LTL (less-than-truckload) model. SkyRights believes railroad air rights are extremely undervalued property that will drive new revenue for railroads while providing safe, efficient and low carbon emission solutions for drone transport. Before founding SkyRights in 2018, Christophersen held management, value engineering and business development positions at Disney, Verizon and OpenText. He earned a B.A. in Computer Science from the State University of New York at Oswego, holds an FAA Part 107 drone operator certificate and is a licensed franchise consultant.

Christopher Danos, BNSF
Chris Danos joined BNSF Railway in 2018 as the General Dir. of Strategic Programs. Prior to BNSF, Chris spent the last 20 years leading strategic real estate development within various divisions of Walmart Inc. Developing over 30 million sq. ft. of commercial space. In his current role, Chris is responsible for identifying and developing rail served Logistic Centers & Parks.  Creating shovel ready sites throughout the BNSF network.  Chris has a bachelor’s degree in Finance from Florida Southern College.  He and his wife Kim have two daughters, Briane and Lexi.


Kerry Doyle, Trade Point Atlantic
Kerry co-heads real estate and development and oversees day-to-day operations for Tradepoint. In 2014, he was part of the Redwood Capital investment team that acquired the 3,300- acre Bethlehem Steel facility. Since joining the Tradepoint executive team in 2015, he has been involved in over 8 million square feet of industrial development.  Kerry brings expertise in underwriting investment opportunities and assisting with portfolio management. Prior to joining the team at Tradepoint Atlantic, Kerry was at Redwood Capital Investments. He previously worked in the Investment Banking Division at Barclays Capital, where he advised clients on merger and acquisitions, debt financings and equity raises. Kerry also worked at Houlihan Lokey in the Financial Restructuring Group. There he acted as an advisor to debtors, creditors and committees in out-of-court recapitalizations, sales processes and plans of reorganization. Kerry received a B.B.A degree with a dual major in Finance and Accounting from the University of Wisconsin and is a Certified Public Accountant.

Matthew Hammer, Daley Mohan Groble
Matthew J. Hammer represents railroads in litigated matters including eminent domain, right-of-way acquisitions, licenses, utility crossings, regulatory issues, and zoning and land use applications and has a particular interest in preemption issues. Matthew has litigated matters in state and federal courts throughout the State of Illinois and across the Midwest and has won jury trials in both state and federal courts. Matthew also has defended his victories in the courtroom at the appellate level. As a former Illinois Assistant Attorney General, Matthew has a wealth of experience with government agencies, regulatory commissions, and hearings before agencies and administrative law judges. Matthew serves as Secretary of the Law Section of the American Railway Development Association.  He has been named a Rising Star in Illinois from 2017 through 2019 by Thomson Reuters’ Super Lawyers and in 2019 he received an award for Outstanding Defense Verdict at the Jury Verdict Reporter Awards for Trial Lawyer Excellence. 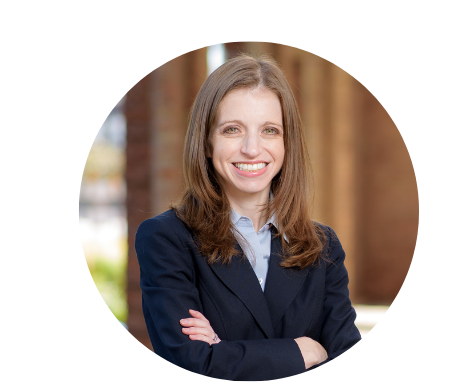 Laura Platt, Daley Mohan Groble
Laura represents Class I railroads, corporate clients and small business clients in blend of FELA, labor and employment, commercial litigation and property-related transactions. Laura is experienced in representing clients in Title VII claims of discrimination and retaliation; alleged violations of the FRSA, ADA, ADEA, FMLA, and FLSA, and their corresponding State law counterparts; trade secrets; breach of contract; and insurance coverage issues. In addition, Laura works with clients on various corporate and property transactions, including right-of-way acquisitions, license, utility crossing and regulatory affairs – such as grade crossing approvals before state commissions – and zoning and land use applications. Laura is licensed in Illinois and Wisconsin and represents clients in state and federal courts including success at the appellate level, as well as before state and federal agencies. Prior to joining Daley Mohan Groble, Laura represented insured and self-insured defendants including doctors, hospitals and other medical providers in Medical Liability and Employment cases. Laura defended her clients in cases involving emergency room care, various types of cancer, orthopedic surgery and psychiatric treatment. Laura was named an Emerging Lawyer in Illinois for Employment Law and Personal Injury Defense Law for 2019 and 2020. This award is given to the top 2% of all Illinois attorneys who have proven themselves professional, ethical, and experienced at an early point in their legal career. Laura also serves on the Board of Directors for the Professional Women’s Club of Chicago, and is the Vice Chair of the Law Committee for the American Railway Development Association.

Peter Masson has over 32 years of environmental and project management experience.  As both a regulator and a consultant, he has dealt with a variety of environmental compliance issues including stormwater runoff and using wetlands as a treatment system.  Peter’s experience includes wetlands permitting, natural resource assessment, and cultural resource review, major issues that can often become involved when preparing a site for low-impact development. He is skilled in working with the major Federal and State agencies to secure permits for project construction.  Peter works for Golder out of their Bay Area offices in California. 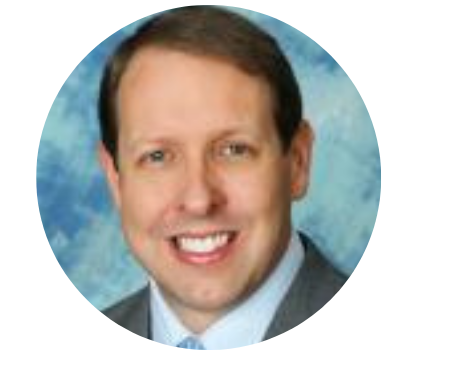 Nathan Loftice, BNSF
Nathan Joe Loftice is the Director for Planning, Permitting and Sustainability at BNSF Railway.  He has over 25 years of professional experience with most of his career in transportation and supply chain logistics at FedEx.  Nathan started his career with the Department of Transportation working in State and City Government designing, building and operating public works infrastructure and systems (roads, bridges, traffic, storm water drainage, landfills, recycling and water facilities).  He was awarded FedEx’s highest honor as the 2011 recipient of the Five Star Award. He led FedEx to industry leader status on the Carbon Disclosure Project and a number 1 ranking by the United States Environmental Protection Agency Green Power Partnership in 2009.  Nathan was appointed to the International Green Power Market Development Group where he worked to establish free markets for renewable energy sources and was recognized by the Department of Energy and the Environmental Protection Agency as Green Power Purchaser of the Year.  In 2015 he joined BNSF Railway at their headquarters in Fort Worth, Texas.

Impacts Of Technology On Supply Chain 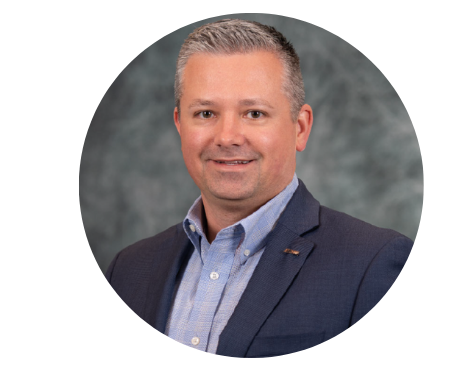 Joseph Johnson, Norfolk Southern
Mr. Johnson just completed his 16th year working in the rail industry and is employed by Norfolk Southern holding positions of increasing responsibility as he began his career in Atlanta working as a freight conductor within the NS Transportation Department while also attending graduate school.  Upon completion of graduate school, he advanced to NS Real Estate in Philadelphia working as a Property Agent prior to transitioning to the NS Industrial Development Department in Birmingham working on the project management team.  He is currently employed as System Manager Contract Services, Industrial Development, working in Atlanta drafting, negotiating and managing customer siding agreements and track leases allowing for construction, operation, maintenance and lease of track necessary for rail service.  A Magna Cum Laude graduate at both Jacksonville State University for undergraduate and Troy State University for graduate school.  Joey presently serves volunteering as President of a Christian based non-profit youth baseball organization and as a Fellowship of Christian Athlete’s Character Coach for the varsity baseball team at East Coweta High School.


Alan Brown, Norfolk Southern
Mr. Brown has been involved with supply chain improvement for over 34 years.  He joined Norfolk Southern in 1993.  He held various positions in the Industrial Engineering and Operations Research (IE/OR) department working projects with NS departments and with Customers.  When Norfolk Southern formed the Modalgistics group in 2001, he assumed the responsibilities of Network Optimization Manager.  In the years since, he has overseen hundreds of supply chain studies.  In his current role as Senior Manager Supply Chain Strategy he provides consulting services to customers on topics ranging from Supply Chain Design and Optimization, Sourcing, Site Selection and Site Expansion, Merger and Acquisition Planning, and Integrated Business Planning.  He holds a BBA from the University of Georgia and is a veteran of the US Army.